You Are on Vacation You Will Have a GOOD Time :) 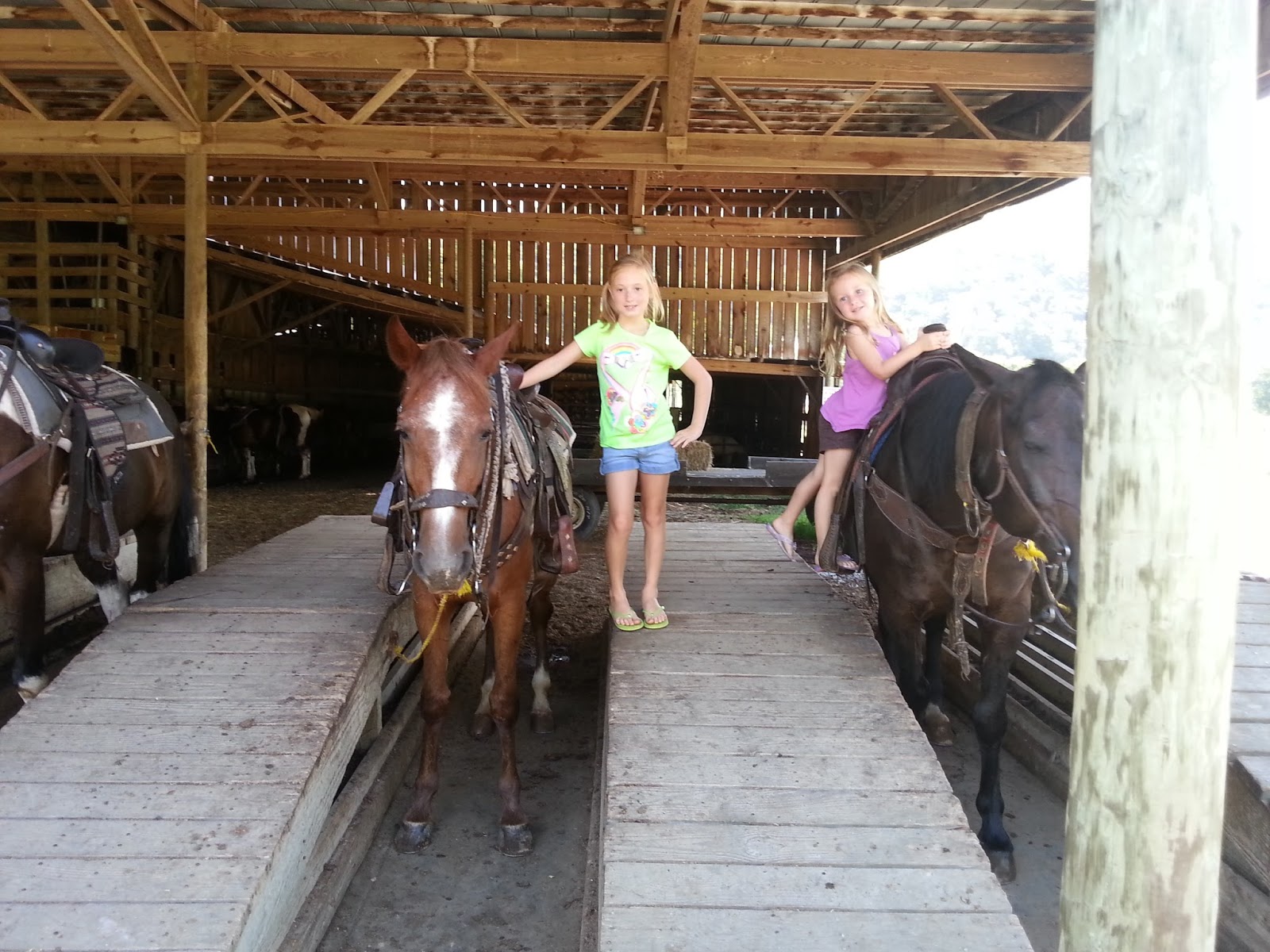 This has been an awesome last week.  I took Brandi, Abi and Baili to Pigeon Forge, TN.  We did all of the following and each thing was wonderful

This is just the highlight of the total of 4 days away.  We left at 8 on Thursday am and was home at 9 on Sunday.  Did I mention it was a 8 hour drive each way?  So all in all two days to do all the things we did.  How do you think we did it all?  We didn't do alot of things.  We didn't:

Whine
Cry
Watch the clock
Have a schedule
Worry over phones going dead
Complain about the weather rain or shine
Set an alarm
Go to bed early or get up late
Eat at the same place twice
Drive straight to our destination
Get Bored with the rain delay. We embraced the rain delay at Dollywood by catching frogs and holding show and tell with all the other boys and girls around~Abi Grace :)

Years ago I took Brandi, Brad and Bri to Disney. I had just a few simple rules and I made sure before we left Abi and Baili knew the Jordan vacation rules.

What a wonderful time we had and hope all of you reading will too.

You have to click these two video links of Baili and Abi giving the rules :)